A serious biking accident while training for an Ironman competition put Debbie’s triathlon career in jeopardy. However, thanks to Bradd G. Burkhart, M.D., a board-certified orthopaedic surgeon specializing in sports medicine, knee, and shoulder surgery at Orlando Orthopaedic Center, she is now back competing in the sport she loves. In fact, her collarbone surgery even helped her compete at the World Championships.

“My biggest benefit was getting back to what I love doing, and that’s triathlons,” says Debbie. “Everybody on that team was great, and I came out stronger than I was pre-crash.”

Debbie was training for a big race when she was involved in a severe bike crash that resulted in a broken clavicle (collarbone) and a dislocated shoulder. Luckily, one of her teammates recommended Dr. Burkhart.

“A fellow teammate and friend referred me to Dr. Burkhart,” says Debbie. “I made the call, and they were able to fit me in the next day.” After consulting with Dr. Burkhart, Debbie decided that surgery would give her the best chance of making a full recovery and compete again at the highest level. 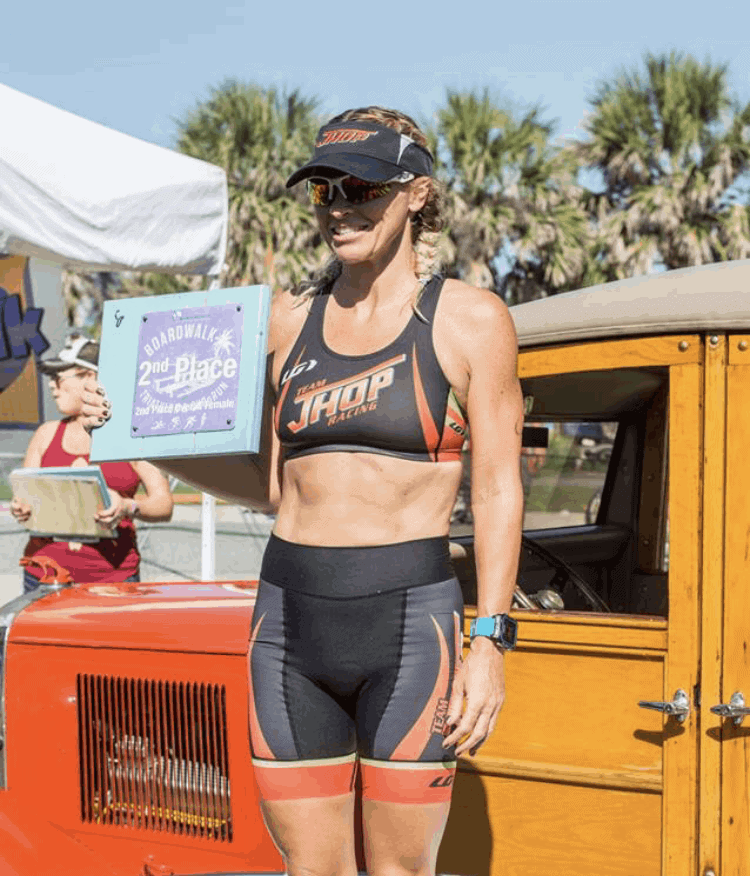 “I didn’t want to leave any unknowns and have my shoulder not heal properly or not regain full range of motion,” she says. “Having surgery, for me, I knew I was going to benefit. Dr. Burkhart and Orlando Orthopedic deal with a lot of athletes and were very understanding and made me feel at ease. I never had to follow up with them. They were the ones that always followed up with me.”

For Debbie, it was the first time she had ever broken anything at all, as well as her first time having to undergo surgery. She appreciated how understanding everyone at Orlando Orthopaedic Center was toward her situation, as well as the empathy and transparency she received.

“Dr. Burkhart was compassionate,” she says. “He saw that I was upset, but what I liked most about him was he did not sugarcoat anything. He was honest upfront and gave me the good, the bad, and the ugly. The prep was great. I had lots of questions, and they were able to answer all of them and told me everything that I could expect. The patient portal allowed me to ask any questions, and they would always get back to me, whether it was by phone or email.”

To top it off, Debbie received a correction (in her favor) from the practice’s billing department. “I even got a check in the mail because I overpaid one of my bills,” says Debbie. “The administrative department was on point. They did a phenomenal job explaining all the charges and line items that were on my bills because it can get confusing.”

Debbie’s surgery and recovery went so well that she decided to enter the Panama City Gulf Coast Half Ironman competition. During the event, she placed first in her division and qualified for the world championships in France.

Grateful for her successful surgery and road back to Ironman competition, Debbie recommends Dr. Burkhart for both athletes and weekend warriors alike. “I would recommend Dr. Burkhart even if you’re not an athlete,” she says. “I hope it never happens to me again, but if it did, no hesitation or question, I would go back to Dr. Burkhart.” 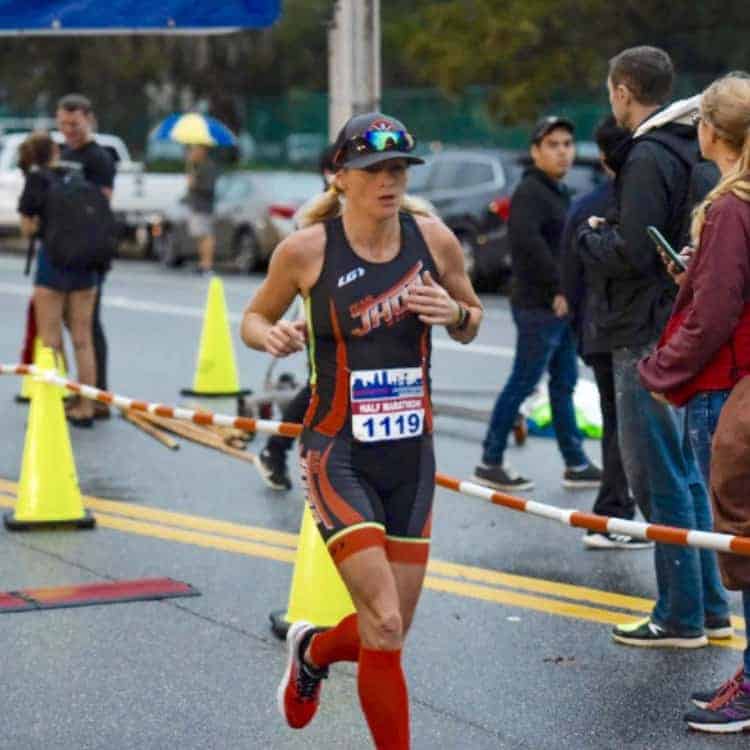 Debbie’s surgery and recovery went so well that she decided to enter the Panama City Gulf Coast Half Ironman competition. 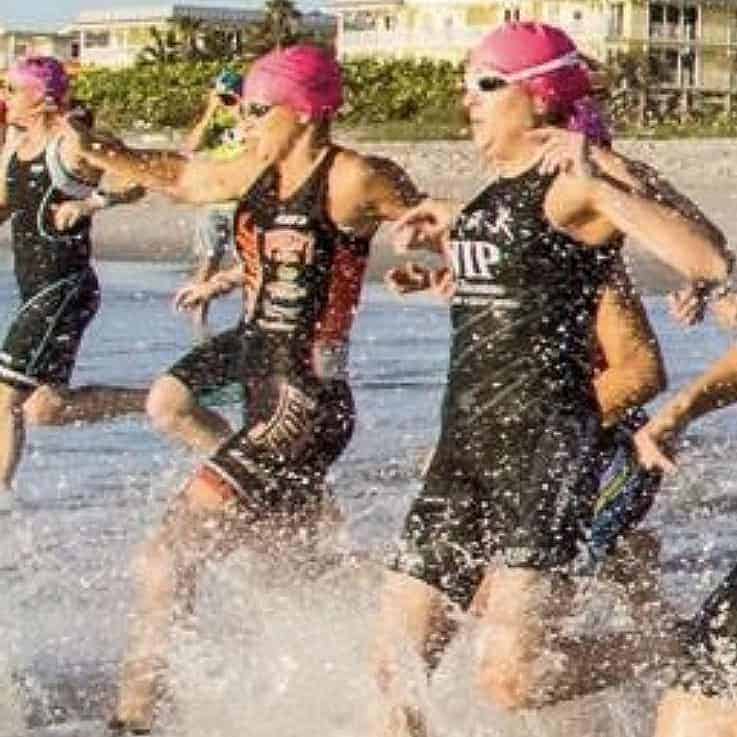 During the event, she placed first in her division and qualified for the world championships in France. 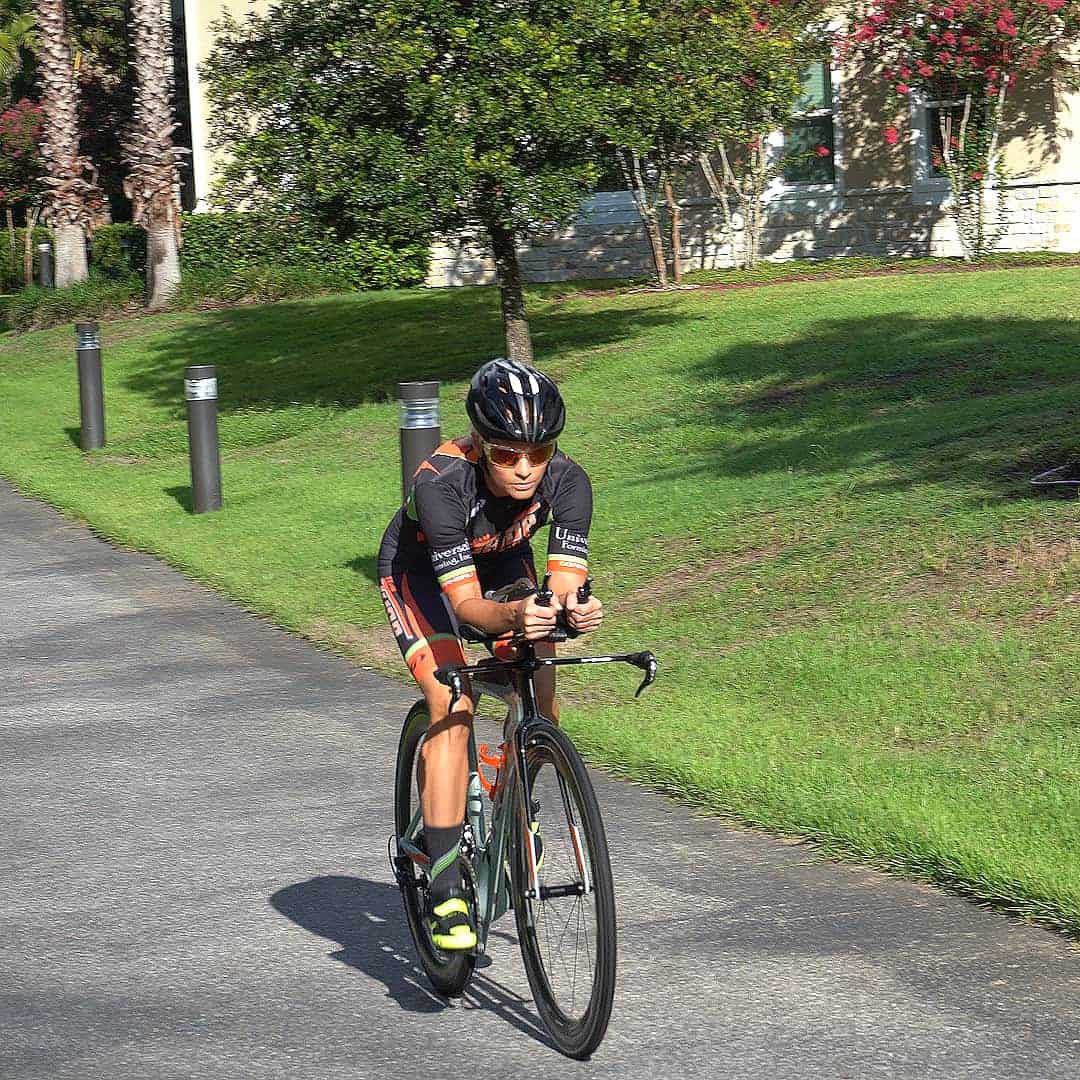 Grateful for her successful surgery and road back to Ironman competition, Debbie recommends Dr. Burkhart for both athletes and weekend warriors alike.