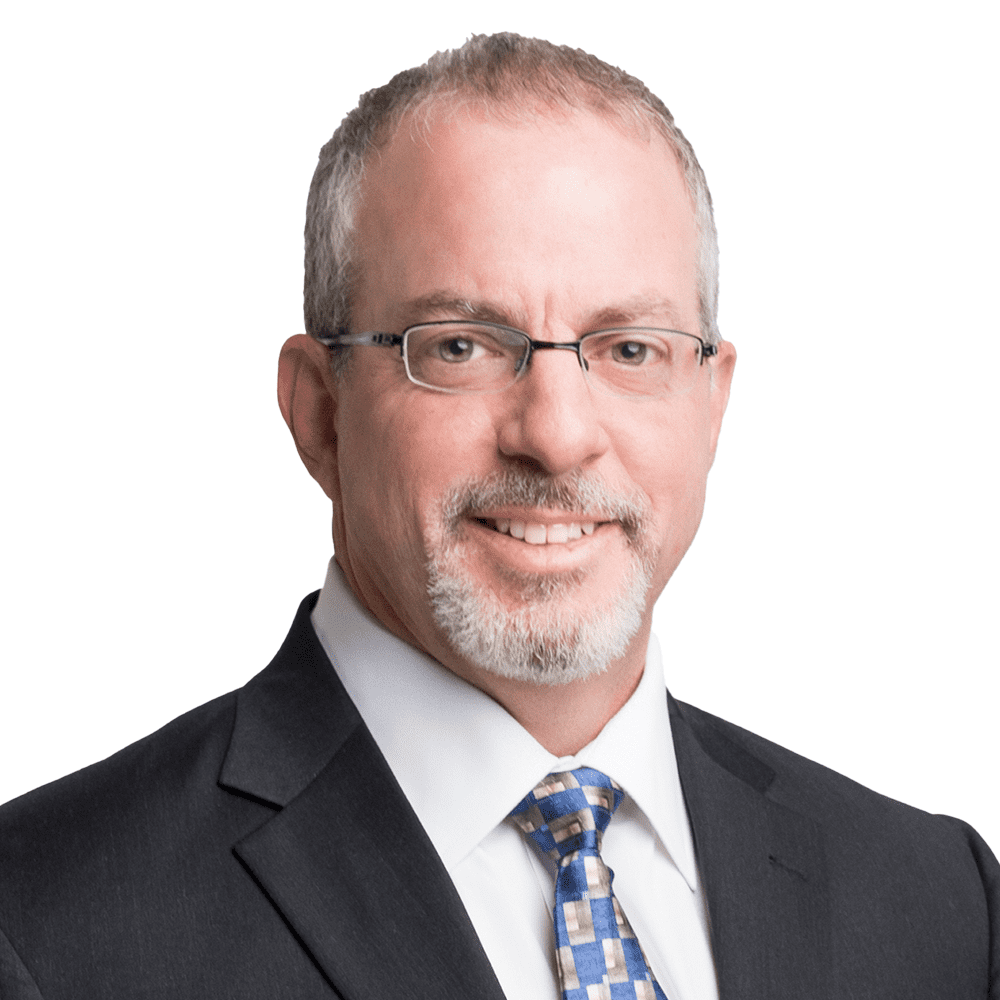 Dr. Wiernik was born in New Brunswick, N.J. but grew up in South Florida where he later attended the University of Miami on a four-year academic scholarship. It was there he received his B.S. in biology. He went on to get a M.S. in biomedical science. He then received his D.P.M. from Barry University School of Podiatric Medicine in Miami Shores, where he was accepted into the Pi Delta Honor Society. He completed his foot and ankle surgical residency at Florida Hospital in Orlando.

Dr. Wiernik is a faculty member of the Advent Health Podiatric Surgery Residency Program and periodically gives foot and ankle presentations to physicians and residents as well as other healthcare professionals. He has held the position of Podiatry Section Chief for Orlando Health.

Outside of Dr. Wiernik’s practice, he enjoys spending time with his family, exercising, and playing tennis. He has participated in several running events and triathlons and enjoys playing in tennis leagues.