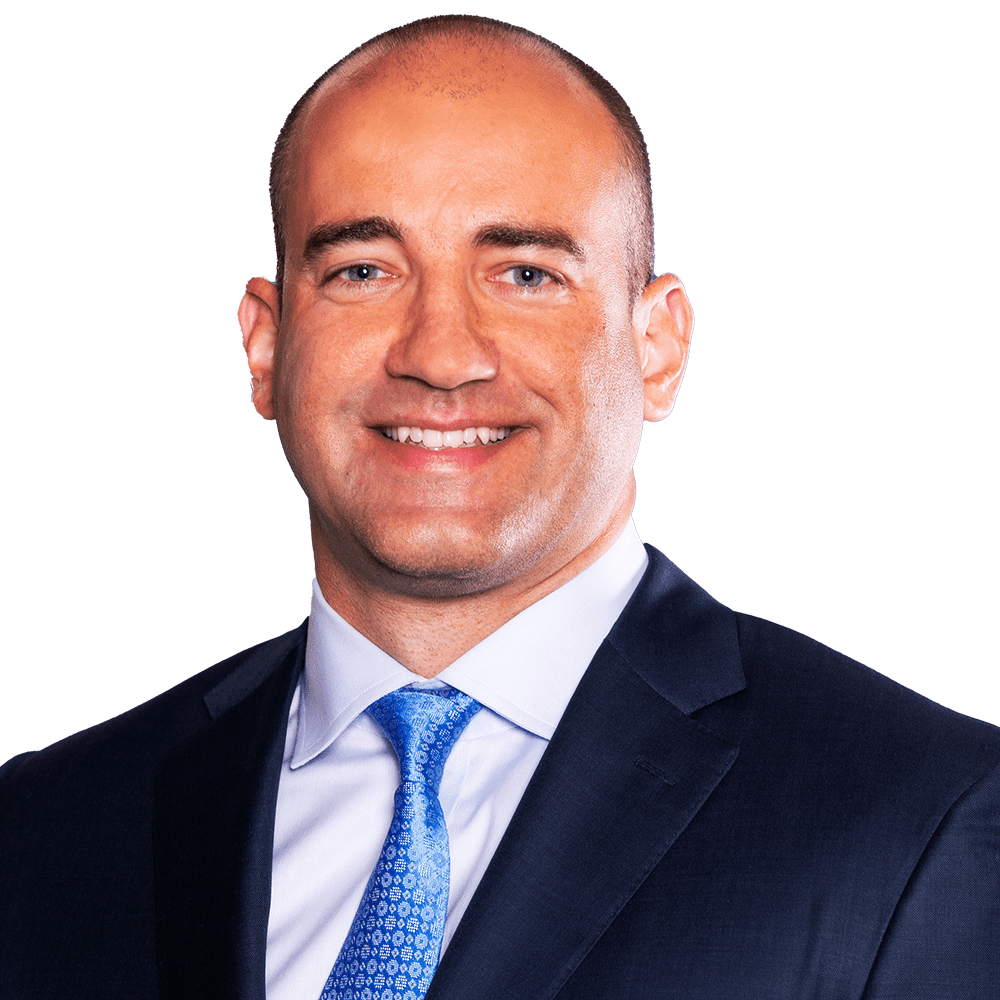 Board Certified in Orthopaedic Surgery

Jason D. Lehman, M.D., received his undergraduate education at Johns Hopkins University where he graduated with honors and played varsity football. He earned his medical degree at Weill Cornell Medical College in New York City where he received the Clarence C. Coryell Prize in Surgery and the T. Campbell Thompson Prize for Excellence in Orthopedic Surgery.

Dr. Lehman then completed his surgical internship at Cornell University/New-York Presbyterian Hospital and orthopaedic surgery residency at the Hospital for Special Surgery (HSS) in New York City, ranked #1 in the nation by U.S. News and World Report. He completed his specialty training with a fellowship in hand and upper extremity surgery at Stanford University in Palo Alto, California. Dr. Lehman has authored numerous peer-reviewed journal articles and textbook chapters.

He is a candidate member of the American Society for Surgery of the Hand, the American Association for Hand Surgery, and the American Academy of Orthopaedic Surgeons. He enjoys staying active, reading, spending time with his family and wife, Carly, and supporting Philadelphia sports teams.

What is a Total Ankle Replacement?

[Infographic] 7 Tips to Keep You Safe at Work

What is Foot Drop?