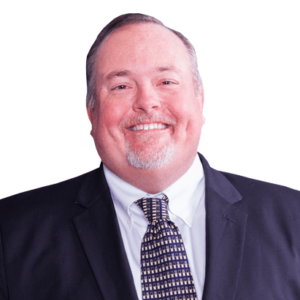 Board Certified in Primary Care Medicine 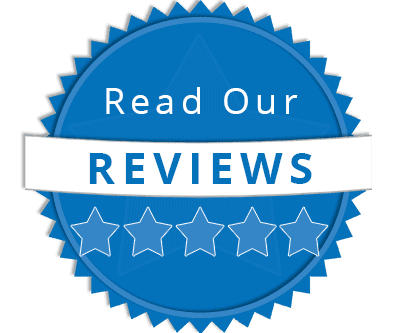 “Been going to Dr Downing for years. He is always pleasant, never hurries you out. He possesses knowledge in many areas that would normally necessitate a specialist visit.” – Review from Collette

Prior to joining Orlando Orthopaedic Center, Dr. Downing operated his own osteopathic medicine practice in Orlando. He has also served as a resident academic proctor at Family Health Center East, supervising and teaching residents in the office and on hospital rounds.

Dr. Downing is an active member of the Orlando community readily donating his time to local sports clubs, including acting as safety director for Hagerty Pop Warner Football and as a coach in Oviedo Babe Ruth. 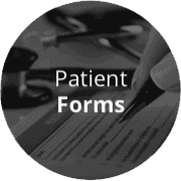 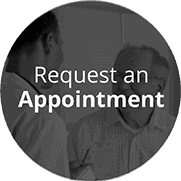 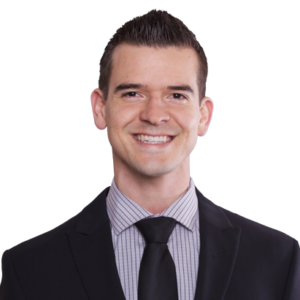 Andrew J. Beverly is a graduate of the University of Central Florida with a bachelor’s degree in health sciences with a focus in athletic training. He continued his education at Nova Southeastern University where he earned a master’s degree in physician assistant studies.

Prior to joining Orlando Orthopedic Center, Mr. Beverly worked as an orthopaedic physician assistant (PA-C) in Nashville, Tennessee where he gained experience in a variety of orthopedic subspecialties including hand, foot and ankle, spine, and sports medicine.

Dr. Schwartzberg Appointed to Florida Board of Athletic Training by Gov. Ron DeSantis

On Monday, December 20, 2021, Governor Ron DeSantis announced the appointment of Randy S. Schwartzberg, M.D., to the Florida Board of Athletic Training. Dr. [...]

12Next
Request an Appointment
Go to Top