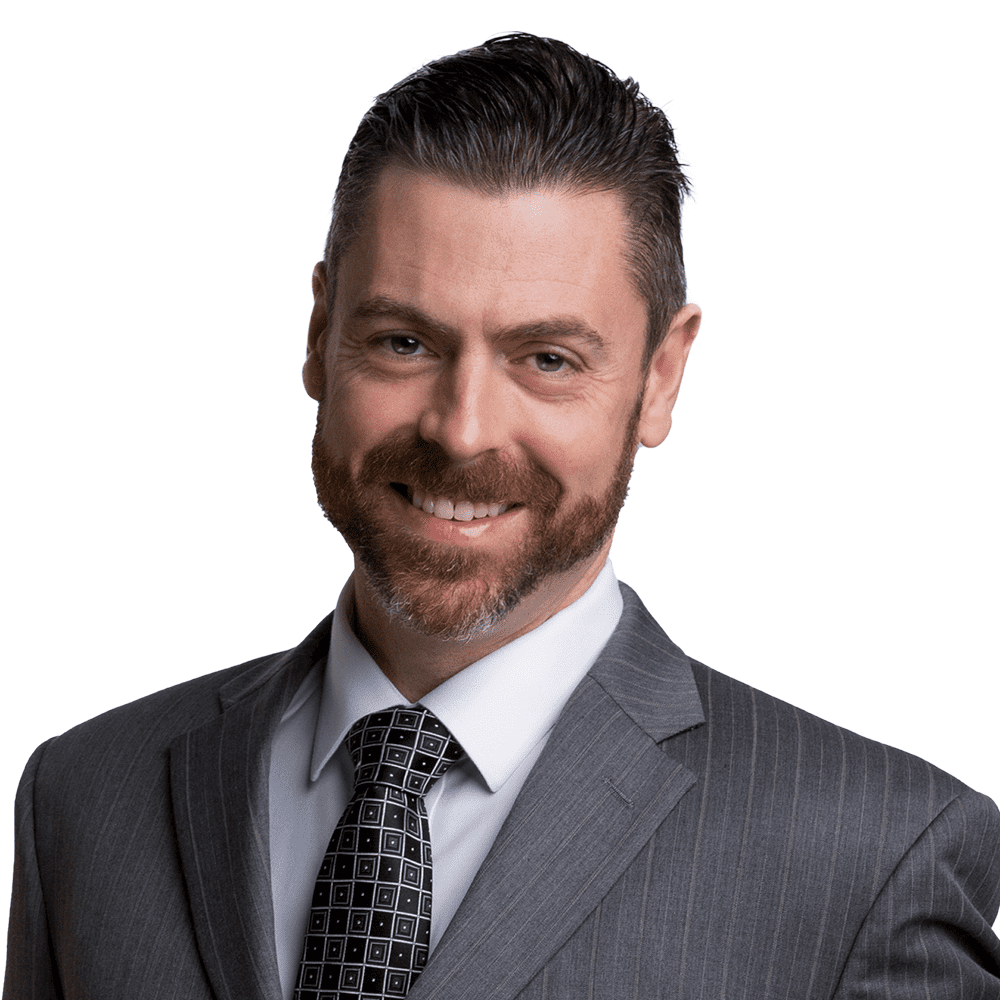 Upon graduation from medical school, Dr. Riggenbach completed his residency at the Ohio State University Medical Center. His interest in hand surgery began during long nights in the emergency room, caring for patients with hand injuries. This interest propelled him into a hand/upper extremity fellowship at the University of Florida Department of Orthopaedics. He then traveled to Singapore where he spent time at the National University Hospital’s Department of Hand and Microsurgery where he gained an international perspective on hand and microsurgery and the components that make Singapore a top five healthcare system in the world.

Dr. Riggenbach specializes in operative and non-operative management of the hand, wrist, elbow, and shoulder for adults and children. He is a member of the American Society for the Surgery of the Hand and a diplomate of the American Board of Orthopaedic Surgery.

Prior to joining the Orlando Orthopedic Center, Mr. Robinson practiced at several clinics and health systems as an orthopedic PA-C, gaining experience in trauma injuries, sports medicine and orthopaedics. 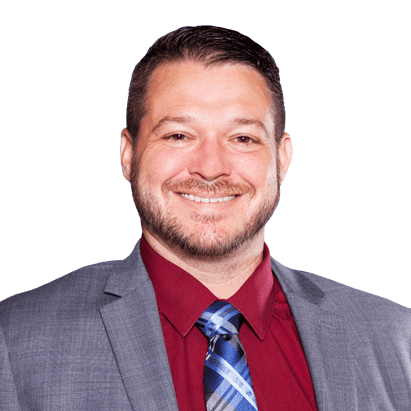 What Is Elbow Replacement Surgery? One Patient’s Story

What’s It Like to Have Orthopaedic Surgery During COVID?